Larry Kosmont Quoted in Apparel News Article: The Village At Westfield Topanga Aims to be Alternative For Everyone 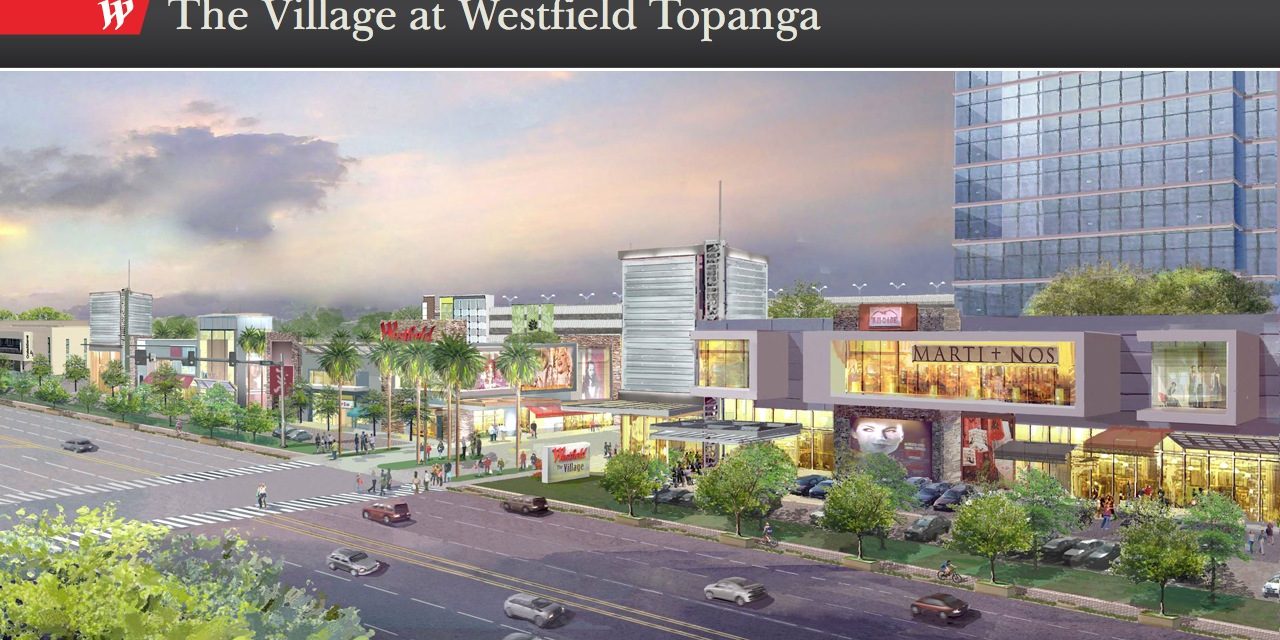 Larry Kosmont, President & CEO of Kosmont Companies, was recently featured in an article published online and in print by Apparel News on the subject of the newly remodeled Village at Westfield Topanga Mall in Los Angeles’ San Fernando Valley.

The following is a portion of the article, written by Andrew Asch and posted on the Apparel News website on September 17, 2015.

“‘Building hangouts have increasingly become the choice for developers over regional shopping centers and big-box centers, which were the most popular shopping centers in the recent past’, said Larry Kosmont, president of Kosmont Companies, a downtown Los Angeles–headquartered economic and real estate advisory firm.

“’The trend is to put money behind event and experiential retail,’ Kosmont said, referring to unique and locally rooted boutiques as well as unconventional tenants such as gyms. ‘It is not formulaic, but it appears to be working. They are using restaurants as anchors. They used to have SoulCycle [fitness studio] as an anchor,’ he said.

“Kosmont began his career in the public sector and worked as city manager for municipalities such as Santa Monica and Burbank, Calif. Until 2009, many city managers hoped to bring big-box retailers and their strong sales-tax machines into their city limits. But with the skyrocketing success of e-commerce, many consumers buy online the goods they once purchased at bricks-and-mortar big-box stores.

“’They’re competing with the Internet,’ Kosmont said of lifestyle malls with new experiences. ‘They’re making places where people go to have an experience. It is defined by what you can’t get on the Internet.’”